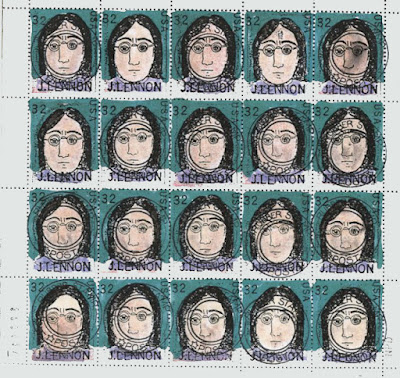 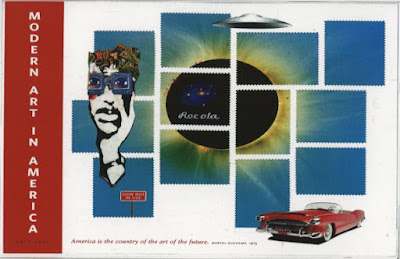 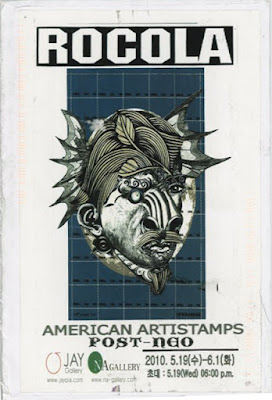 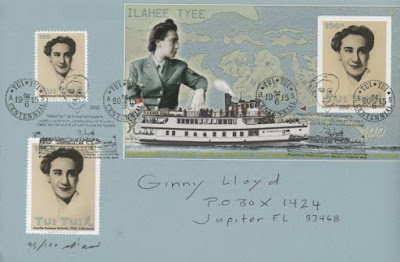 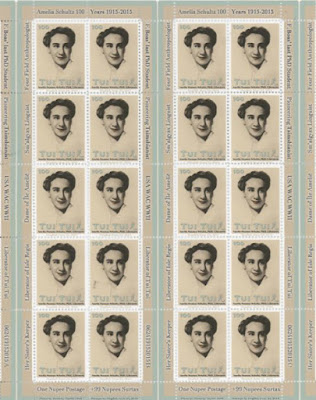 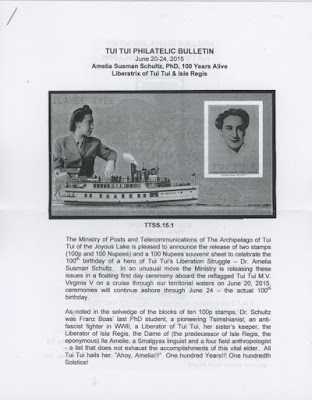 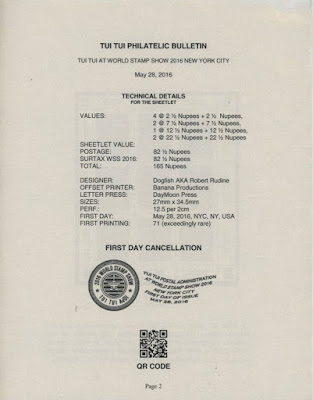 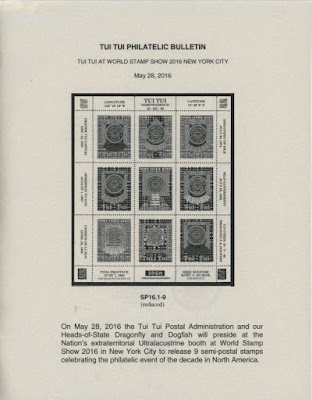 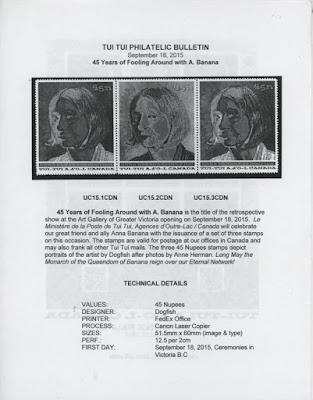 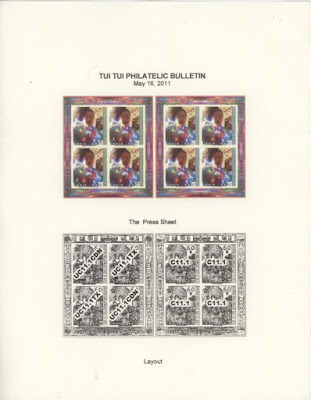 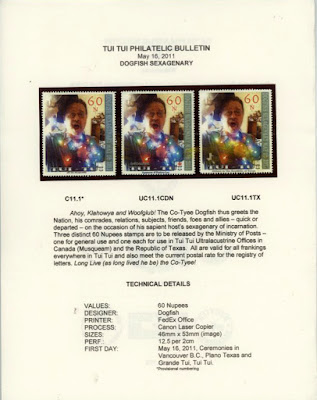 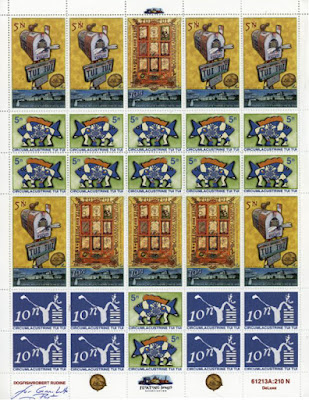 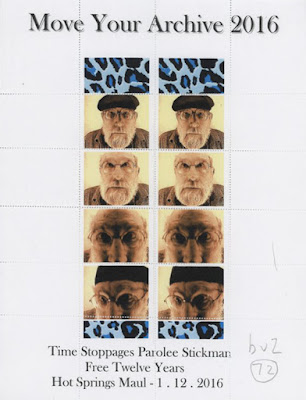 NASA called all space enthusiasts to send their artistic endeavors on a journey aboard NASA’s Origins, Spectral Interpretation, Resource Identification, Security-Regolith Explorer (OSIRIS-REx) spacecraft. This will be the first U.S. mission to collect a sample of an asteroid and return it to Earth for study.

The OSIRIS-REx launch window opens on September 3, 2016. The launch period will last for 39 days, with a 30 minute window available each day. OSIRIS-REx will leave Cape Canaveral, Florida on an Atlas V rocket in the 411 configuration. Throughout the 39 days the characteristic energy (C3) is fixed at 29.3km2/s2, for a launch vehicle capability of 1955 kg.
The 411 configuration adds a single strap-on solid booster rocket to the first stage. The Atlas V rocket uses a Russian-built RD-180 engine burning kerosene and liquid oxygen to power its first stage, and an American-built RL10 engine burning liquid hydrogen and liquid oxygen to power its Centaur upper stage.
The fairing separates in preparation for the release of the spacecraft from the Centaur upper stage.

Return
The window for departing Bennu opens in March 2021. At this time OSIRIS-REx will fire the main engines and leave Bennu with a speed of 0.32 km/s (716 mph). This burn will place OSIRIS-REx on a ballistic trajectory that intersects the orbit of the Earth in September 2023. Return to the museum when it arrives to celebrate.


Posted by ginnylloyd at 9:25 AM No comments: 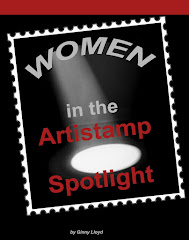 Also in hardcover and downloadable versions. 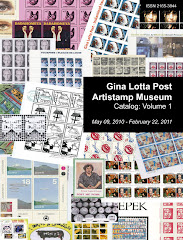 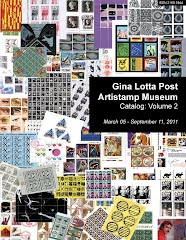 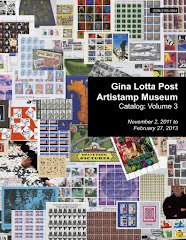 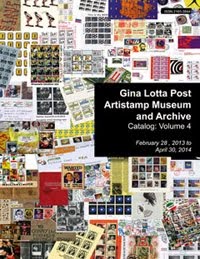 Perforator Alternative - How to Make Perforations Tutorial by pyroneph

HOW I MAKE ARTISTAMPS by Mike Dickau

How USPS Stamps Are Made

Back to the Russian Futurists by Mike Dickau

Artpool Subjectif exhibition opening, Ateliers d´artistes de la ville de Marseille [02/13/1993] http://artpool.hu/Marseille/WAP.html World Poetry - collage by György Galántai.
World Art Post - from 1982 - was the exhibition of artists stamps which made Artpool internationally well-known. The 750 stamps from 550 artists from all over the world can be seen on video.
Artpool Subjectif - curated by György Galántai - was presented in the framework of the series of exhibitions and events entitled "Poésure et Peintrie"

Exhibition at the Bickelmuseum August - September 2010. Documented by Ruud Janssen and Litsa Spathi.

Colette & Günther Ruch organized this show and produced the video.

THIS VIDEO WAS CREATED USING STILLS FROM MY 70'S 8MM PERFORMANCE FILM AND INCLUDES EXAMPLES OF MY ARTISTAMPS.

TIZIANA BARACCHI did pics of Artists in Frame and Artistamp sheets after and Pino Conestabile did Video. A collaborative work!

I found this video and post it here because I always wanted to know who the artists are who make some of the USPS stamps and how they get the gig. I think some of you want to know this too!